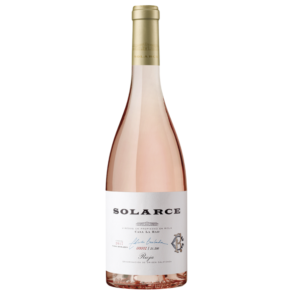 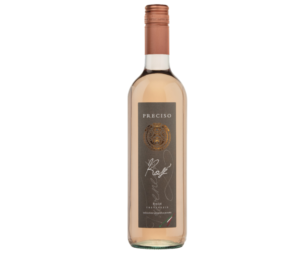 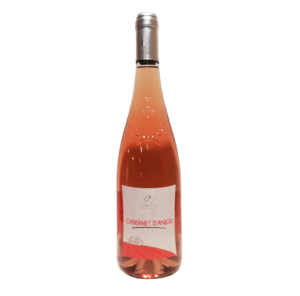 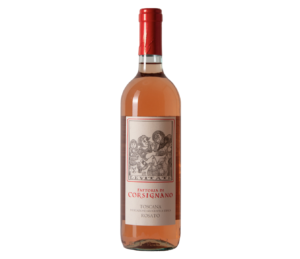 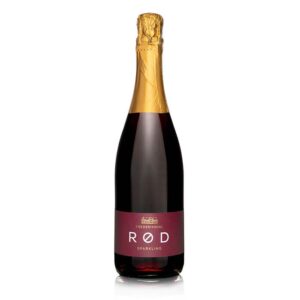 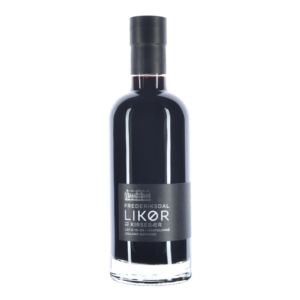 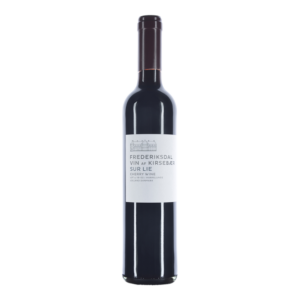 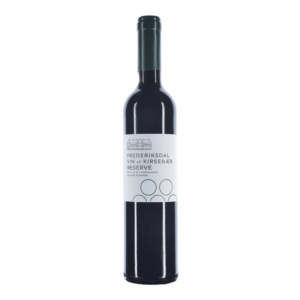 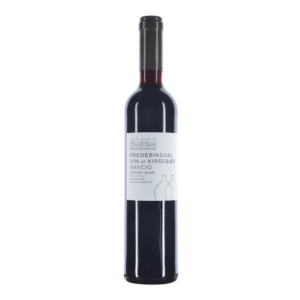 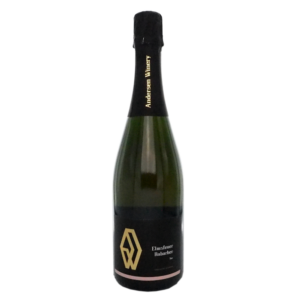 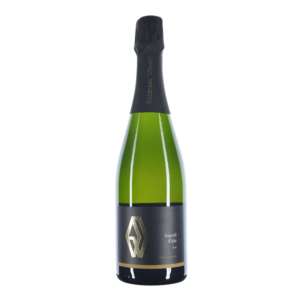 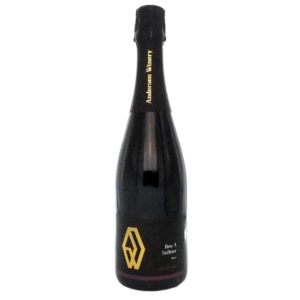 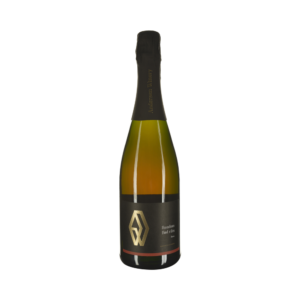 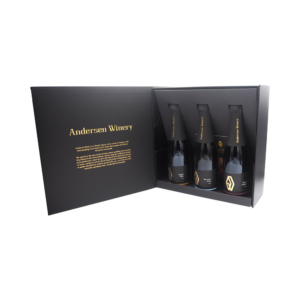 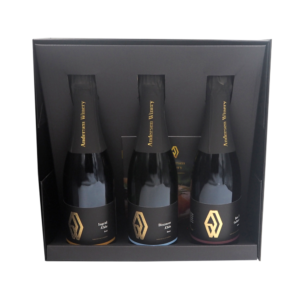 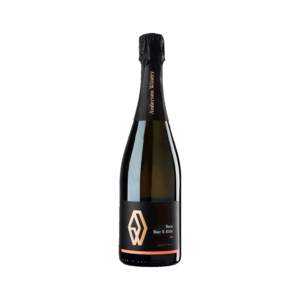 Vieira de Sousa, a family business producing Douro and Port wines located in the Cima Corgo sub-region, has just been distinguished with the ‘Fortified Wine Producer of the Year’ award, on the occasion of Revista de Vinhos’ ‘Best of the Year 2021’ event. The publication highlights the fact that Vieira de Sousa Port Wines are at the same time rustic, fresh and elegant, describing them as “an authentic, living library that is in the process of establishing itself”.

The award was given to Luísa Borges, co-owner, winemaker and the face of Vieira de Sousa, who accepts it as “a team and family achievement, as it is undoubtedly the result of all the work done in quest of the perfect balance between the past and the present. Vieira de Sousa is, at its roots, a caretaker of old wines and a student of future wines. We will continue to work to honour our ancestors and help elevate Douro Wines, in particular, Fortified Wines”. The understanding and intimate connection with each vineyard, the passion and utter dedication of Luísa, Maria Borges and the whole family, have allowed us to reach unrivalled degrees of quality and international recognition. Luísa had already been recognised by Revista de Vinhos in 2019, being nominated for “Winemaker Revelation of the Year”. That same year, Luísa was also distinguished with the “Revelation Award” from the IVDP – Instituto dos Vinhos do Douro e Porto (Institute of Douro and Port Wines), in recognition of the company’s innovative work.

With the creation of Vieira de Sousa, the new project for bottling Port wines under its own brand began. Currently, the family owns some 70 hectares of vineyards spread over four properties, all in the Cima Corgo sub-region: Quinta da Água Alta (combines Quinta do Bom Dia and Quinta do Espinhal), Quinta do Fojo Velho, Quinta da Fonte and Quinta do Roncão Pequeno. Some of the estates have simple cellars and traditional granite presses, with the centre of the operation being in the industrial area of Paços, in Sabrosa, a facility equipped with the latest in wine-production technology.

During the last decade, Vieira de Sousa has invested in the LBV, always unfiltered, demonstrating the quality and authenticity of its terroir. All Port Wines are aged in the Douro, in storage facilities with dirt floors, benefiting from cooler locations, at an altitude of around 500 metres. A good number of the vineyards are to be found next to the Douro River, all on schist soils and averaging more than 40 years old. More recently, the winegrower started their new adventure in the production of the DOC Douro wines, which already represent half of the average 120,000 bottles produced annually.

Among Vieira de Sousa’s future projects is the opening of holiday accommodation on one of the family’s farms. This accommodation, occupying the former caretakers’ houses, sits next to the Douro River, right in the middle of the vineyard, thus providing a unique experience and total communion with the authenticity of the region.

Vieira de Sousa was created in 2008 by Luísa and her mother, Maria de Lurdes. Inspired by the family’s history in Port wine, Vieira de Sousa continues the production of Port wines that was started 5 generations ago by José Silvério Vieira de Sousa – great-great-grandfather of the latest generation, Luísa and Maria Borges. With the creation of Vieira de Sousa, the new project for bottling Port wines under its own brand began. All wines are produced with grapes from the family farms distributed along the Douro River. The estates are located along the Douro River and at different altitudes, which allows the company to produce different wines from year to year, maintaining the finest quality. 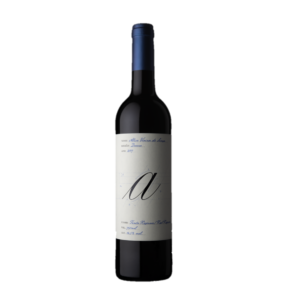